In a most critical period of our time when 210 Mental Health Units are being threatened with cuts in funding, which will result in de-institutionalization programs for people with mental disabilities being cancelled and their re-admission to psychiatric hospitals, the 5th ‘Art4More’ Festival (7-9th Οctober 2011) pledges its support in increasing general public awareness through art, by featuring a proliferation of discussions, exhibitions and happenings.

The exhibition took the concept of ‘non-places’ as defined by the French anthropologist Marc Augé as its starting point. ‘Non-places’ refer to places of transit and passage, designed to be consumed, passed through or by such as airports and motorways. This exhibition put works that are similar in context to ‘non-places’ on display. It showed sketches (doodles) that spring up from spur-of-the-moment impulses, created with no intention to be shown or even kept; in short, they were no result of their creators’ conscious activity.

The festival provided these works with an interstitial zone where they could be both exhibited and accommodated, in an effort to direct visitors’ attention to them. Revealing the deeply intimate moments and special circumstances they were created in, they were uniquely personal in character.

The exhibition illustrated the return of contemporary art to simple experimental early forms of art, such as the art of persons with mental challenges is. Development of an inborn pictorial language as a means of expression as well as an alternative therapeutic medium for mental recovery was also suggested.

‘Non-Place Art’ exhibition featured doodles drawn on blank pages, in margins left on pages, post-it notes, Moleskine notebooks, diaries and any surface a sketch can be given a spontaneous, unintentional shape on.
Including works by professional artists as well as by mental health services users, the exhibition allowed for sketches created by people relegated to the fringe of society to be seen, aiming to open a doorway to the broader community and facilitate integration.

Studies have demonstrated that application of alternative therapeutic means to mental health care positively contributes, in both pathological and psychiatric terms, not only to promoting patients’ quality of life, but also to preventing illness from developing as well as to reducing medication taken. “Edra”’s pilot application of an alternative therapeutic means management model has produced positive outcomes, which were outlined at the symposium and announced to the scientific community by Alexandros Ikonomou, scientific director, and Chrysanthos Boulas, psychiatrist of mental health units run by Edra. Based on the report presented by Dr Tzoulia Tzortzi, landscape architect, forestry scientist and environmentalist, on Therapeutic Gardening and its application to Landscape Architecture, the second part of the symposium revolved around the creation and use of purpose-designed gardens as an alternative means of therapy and a way of setting an even pace of life. Specialists from home and abroad presented reports relating to the subject and Mihalis Maniadakis, floriculture technician and ecological agriculture consultant, highlighted cases in Greece. 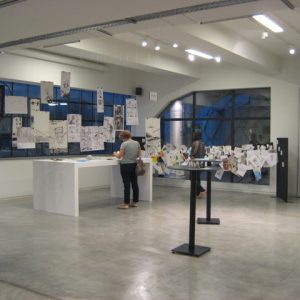 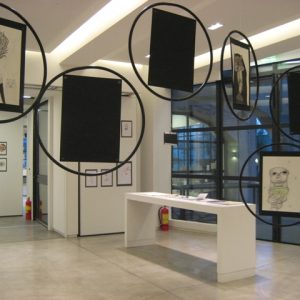 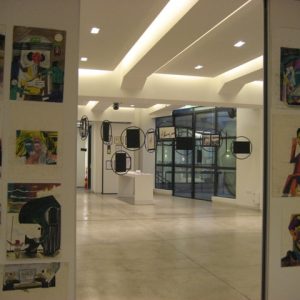 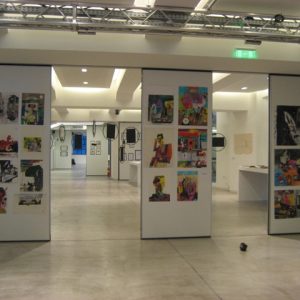 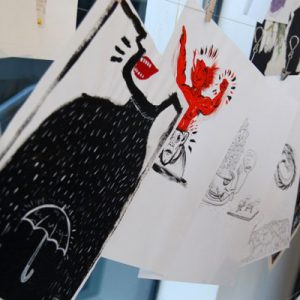 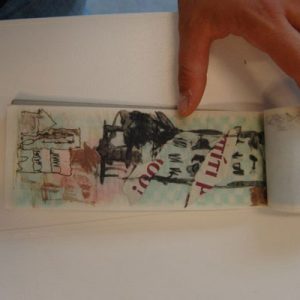 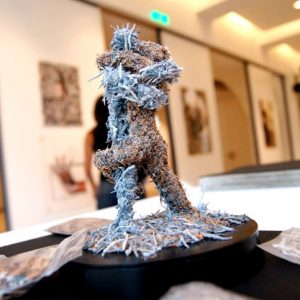 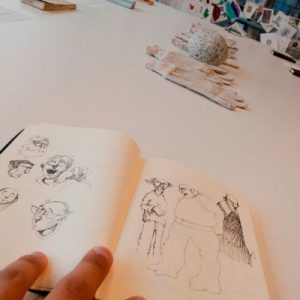 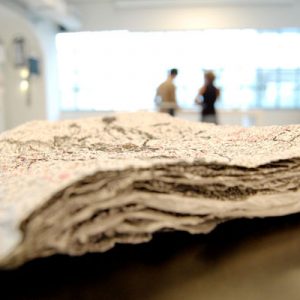 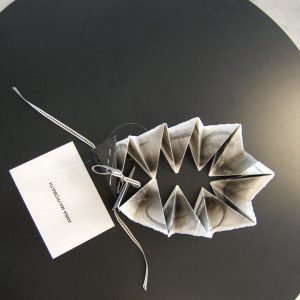 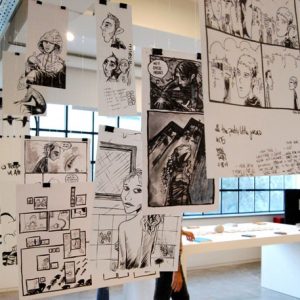 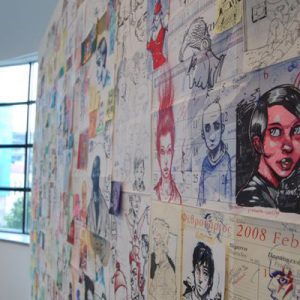 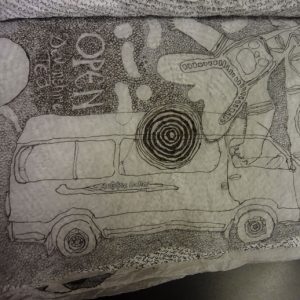 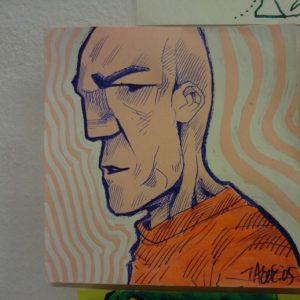 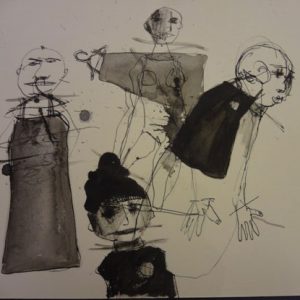 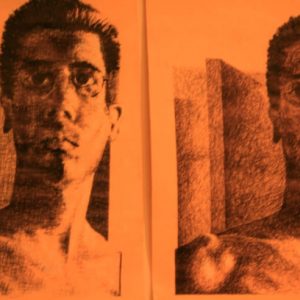 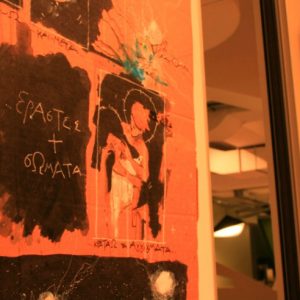 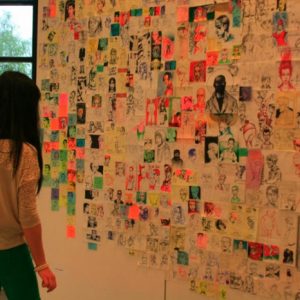